Nodding syndrome, an epileptic encephalopathy epidemic that has affected 1834 children living in northern Uganda, and reports suggest up to 3000. Nodding syndrome has triggered the appearance of discrimination during admissions to schools, rooted in the fear of transmission.

The loss and suffering that result from nodding syndrome are common, and the participants believed the nodding disorder was perceived as an issue for the Acholi town only, and that intervention has been delayed. Hence, the NGOs like Acholi Resilience have been created to provide relief to such patients. 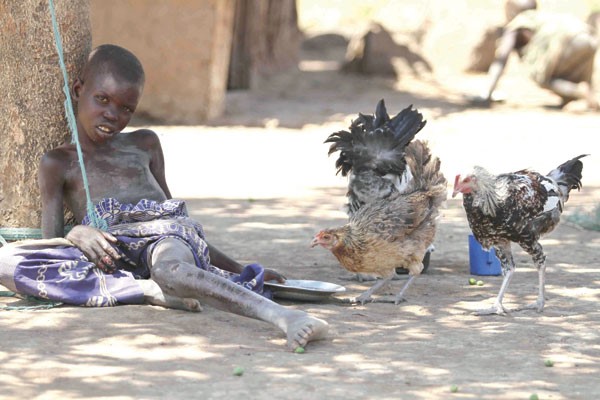 Many theories of causation are available and most of them suggest that it originates from chemicals generated by bombs or food aid that was distributed to IDP camps it was expired or poisoned.

Uncertainty was prevalent in all discussions of focus groups and was caused due to the fact results of the investigation were not shared with the community.

It was especially painful to learn that CDC results were released by authorities in the Ugandan Government in the year 2010, but not to the general public. The most feared thing is that this is the last of Acholi.

The nodding syndrome refers to a neurologic disorder with an unknown cause and prevalence, which is a major threat to communities in Eastern Africa.

The study revealed the views of the communities that are affected by a mysterious disease. Families of children with nodding syndrome are grieving more than just the illness of their child, but it is a loss in the social significance and lineage.

The pain and loss that come with nodding syndrome need to be considered about the greater suffering of a society ruined by violence.